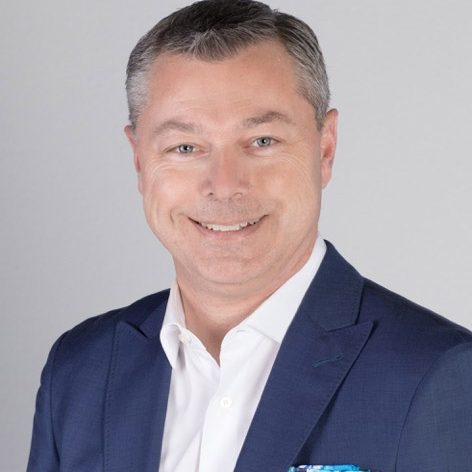 Since 1978, our inductee has played a major role presenting motorsport in Canada on the world’s stage.

He worked with former F-1 boss Bernie Ecclestone and now deals with the Liberty Media management team in promoting the Canadian GP.

He and his operation team have also contributed technically to the new adopted modernization program, upgrading the garages, suites, paddock and track medical center that, as of 2019, will enhance the event internationally.

This new member was also instrumental in presenting the NASCAR Busch now Xfinity Series in Montreal, from 2007 to 2012.